As Austin continues to expand, areas which were once considered ‘North’ or ‘South’ are now becoming much more ‘Central’ in the grand scheme of the Austin-area.  Central North Austin includes many popular and highly-sought out neighborhoods such as Hyde Park, Northloop, Rosedale, Allandale, Brentwood, Crestview, and Highland.  A little further north you will find the North Allandale neighborhood as well as two primary shopping and dining hubs, the Domain and the Arboretum.  The Domain has been called North Austin’s new ‘downtown’, as it is filled with numerous restaurants, bars, and shopping options ranging everywhere from lower end to higher end.  The nightlife at the Domain is also now a booming and active destination, drawing in folks from Austin and the surrounding areas every night of the week for entertainment, drinks, and fun.

Central North Austin offers more affordable housing options for many, with prices starting in the lower $200s for a simple condo and starting in the lower to mid $400s for a single family home.  These neighborhoods are mostly filled with older, ranch-style homes built in the 1950s and 1960s, many of which are being updated/renovated by investors and owner-occupants alike.  Some of these older homes are now also being torn-down and new construction developments are sprouting up at every corner, pushing towards the upper end of $1,700,000!

There are plenty of small neighborhood parks to be found in Central North Austin.  Northwest District Park offers a larger green space and community pool.  Runners and bikers can be found for miles along Shoal Creek.  There is something for everyone in this cherished by many part of town. 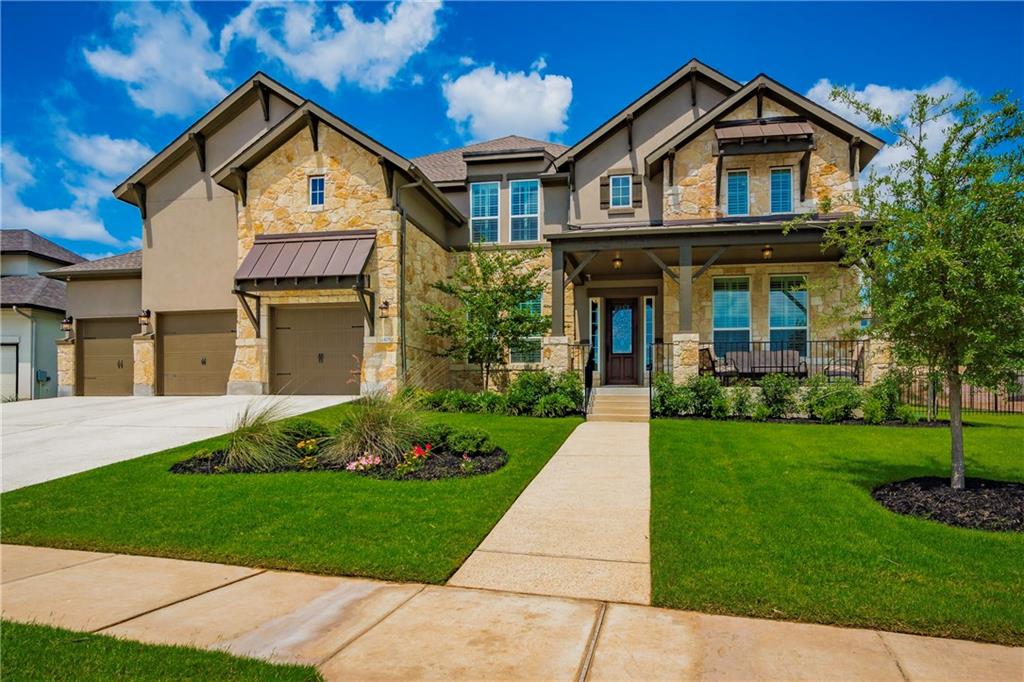 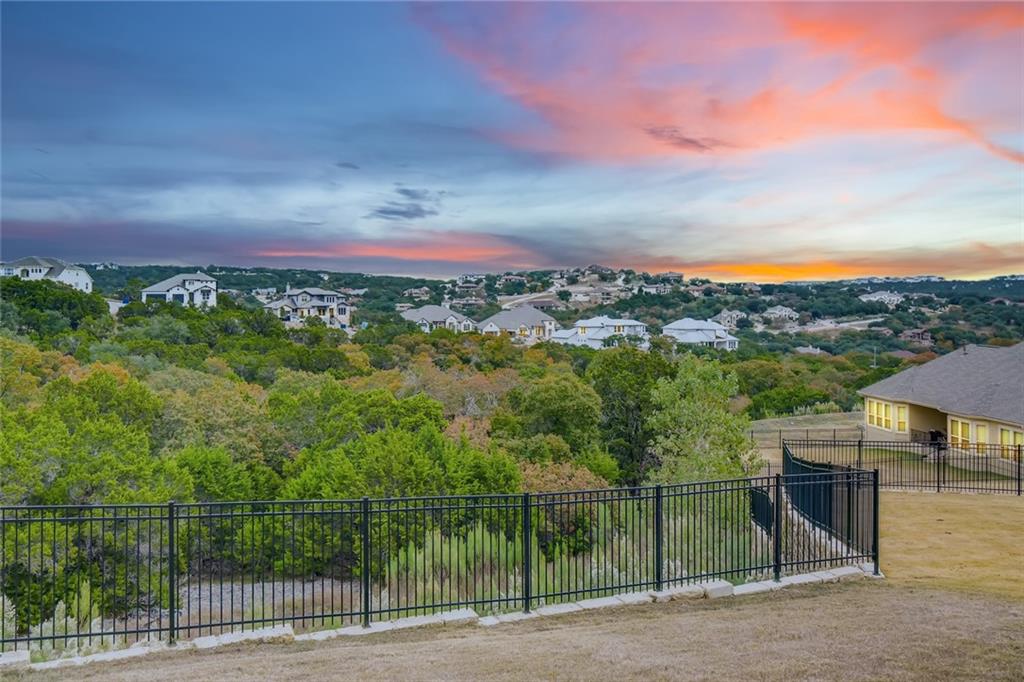 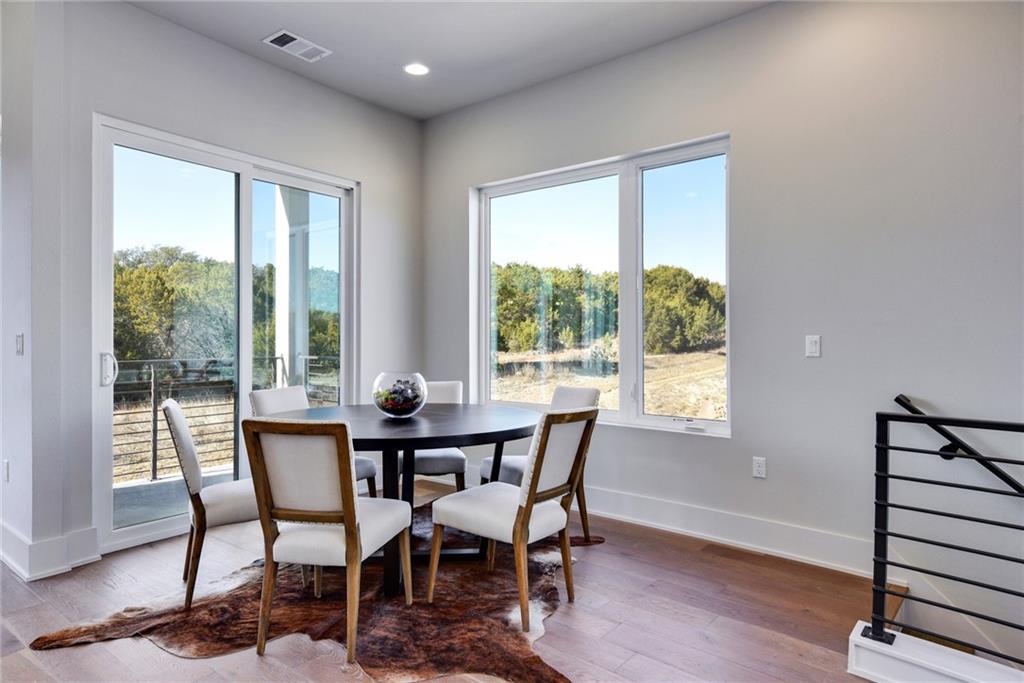 Most viewed in Central North Austin 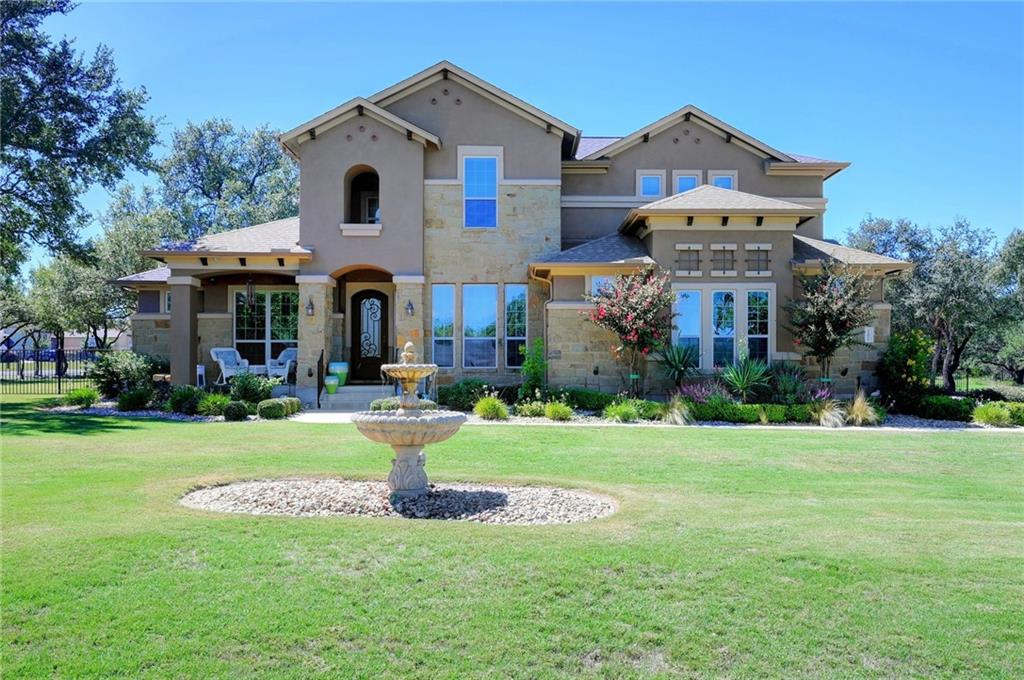 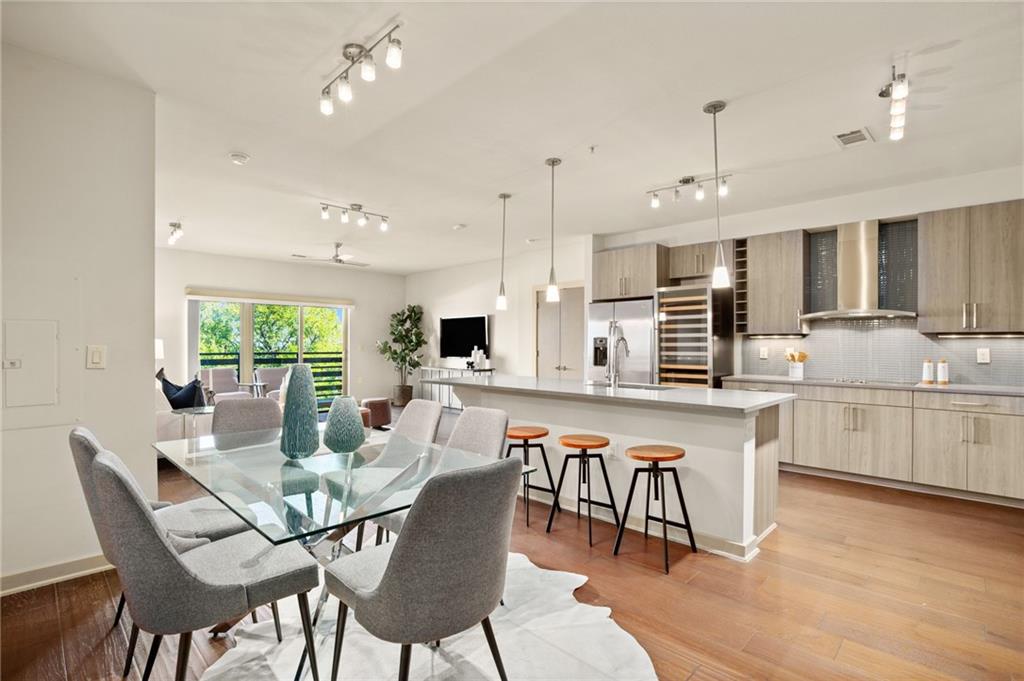 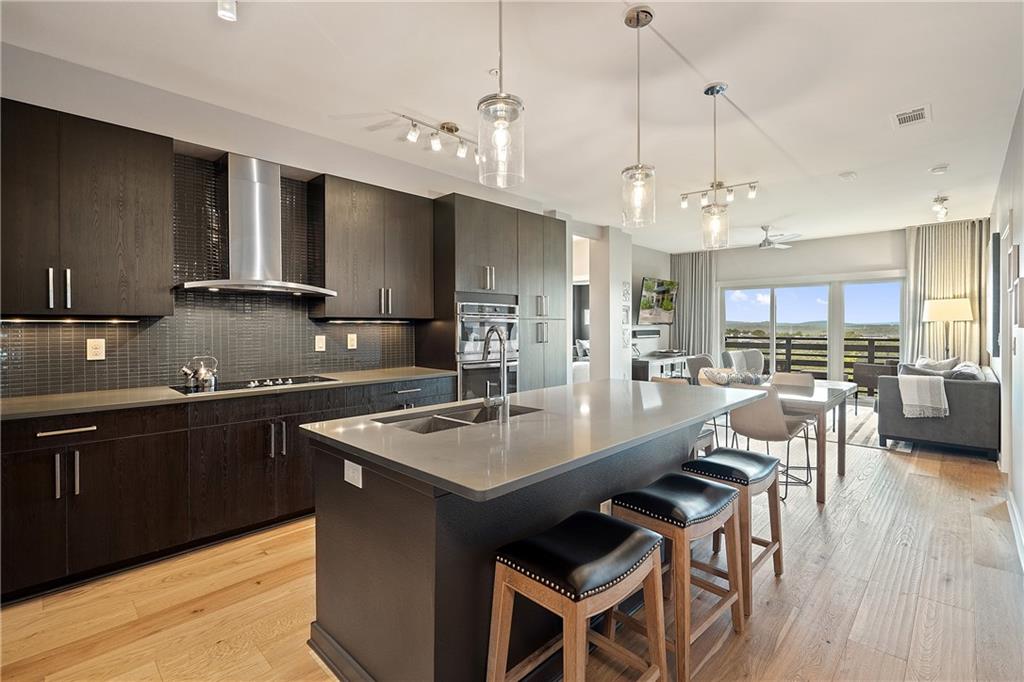 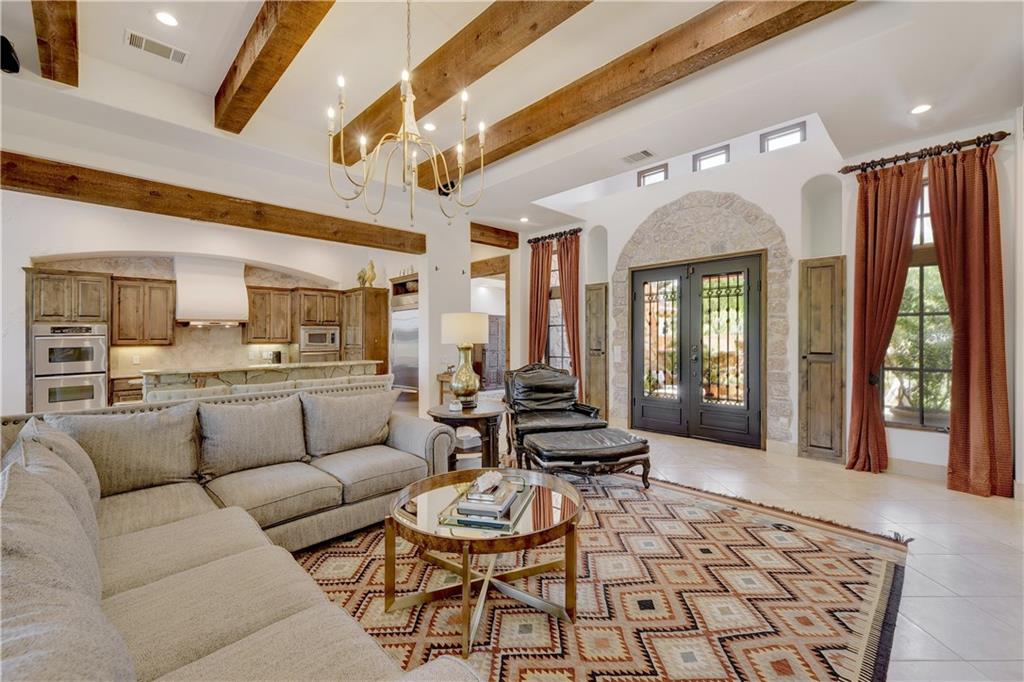 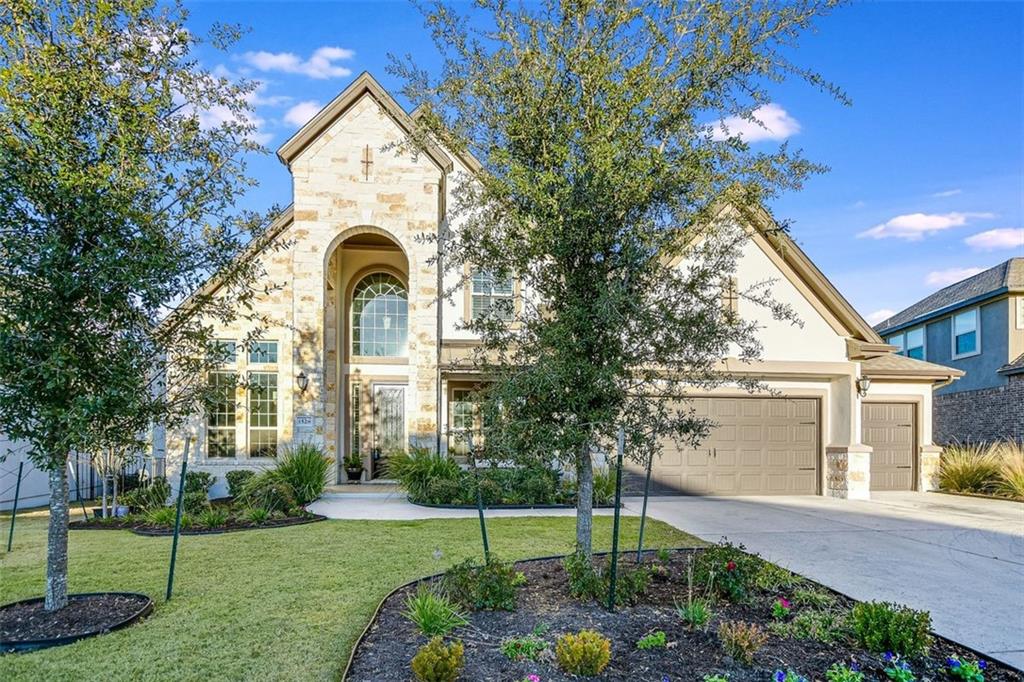 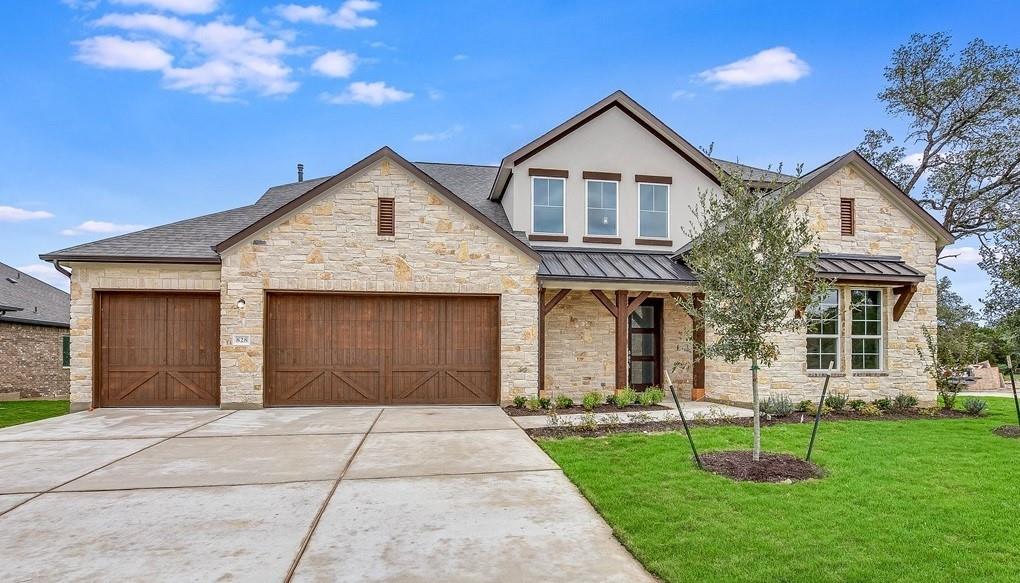 Our staff is passionate about our clients’ goals, and aim to treat each client as if they are our only one. Together, your next real estate experience will not only be enjoyable but also produce great results! Please feel free to give us a call, or send an email anytime and we will contact you as soon as possible.

Every seller wants their home to sell quickly for a large profit, but it takes … END_OF_DOCUMENT_TOKEN_TO_BE_REPLACED